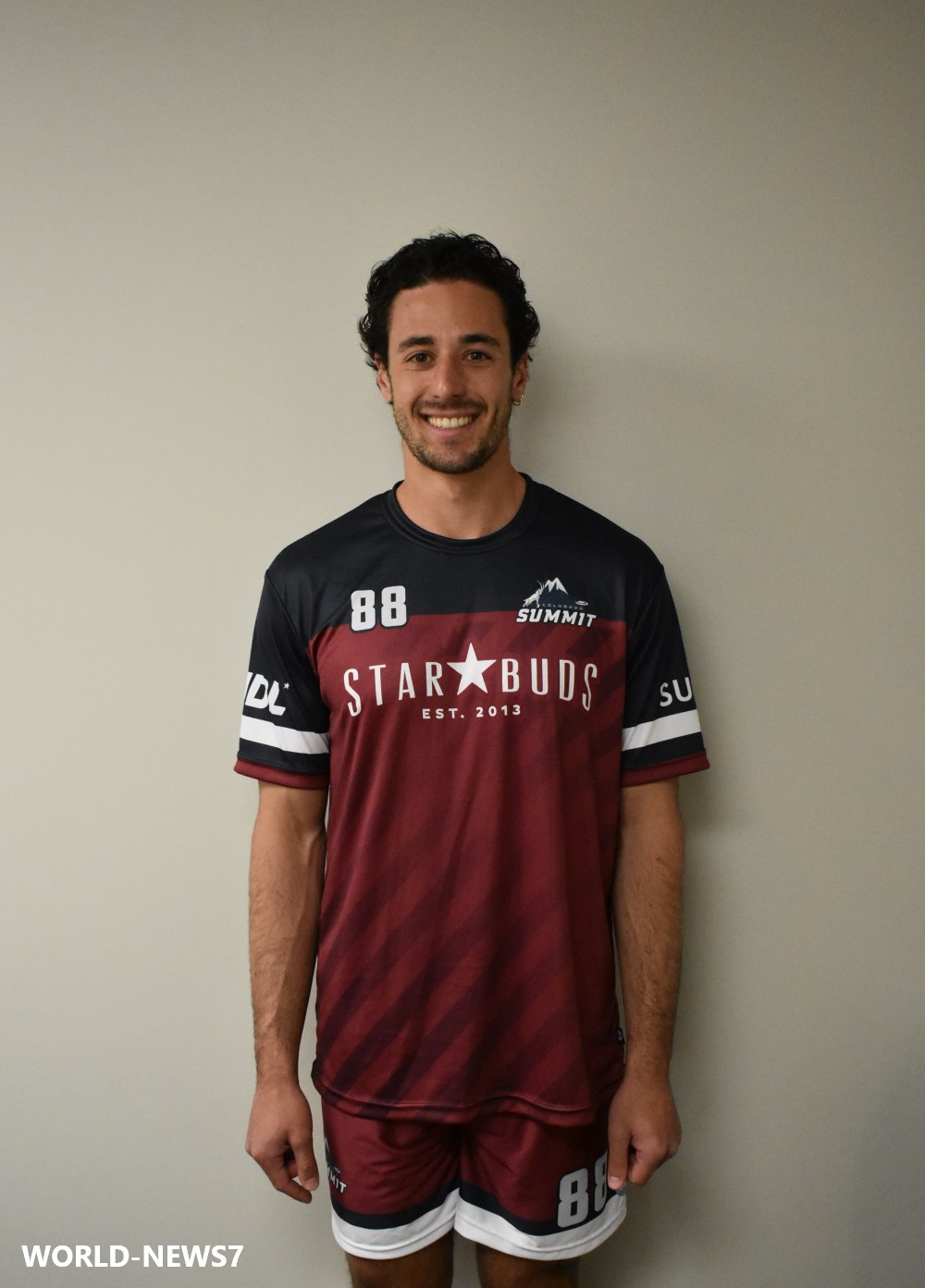 On the 8th local time, Colorado Summit played Portland Nitro in the 2022 AUDL match held in Portland. With this match, Summit has won their 2 matches in a row.

In this match, Summit's Handler, Jonathan Nethercutt, stood out.

Summit won their first game of the season by 3 points, against the Seattle Cascades

Summit's next match will be played on the 28th at 7pm at the Peter Barton Lacrosse Stadium at Denver University against Salt Lake Shred.